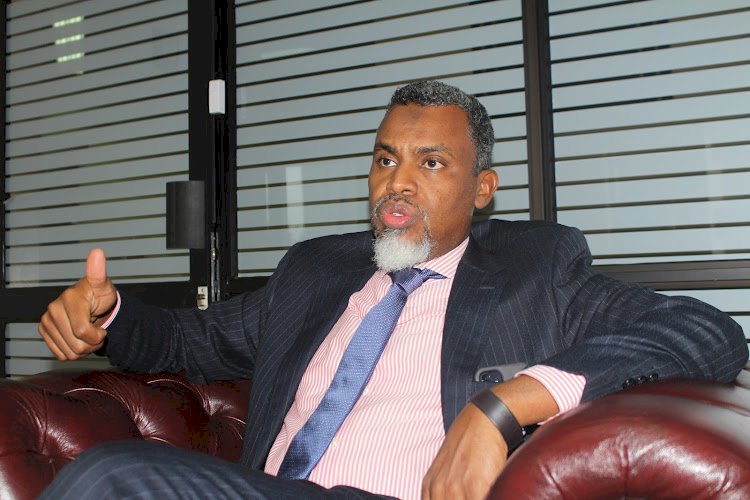 Speaking on Sunday, Haji said that his office was forced by former DCI boss George Kinoti through the media to prosecute Gachagua.

“On DP Gachagua’s charges, the decision was made on the threshold. We were pushed by DCI himself through the media. We felt there was sufficient evidence to charge but later we discovered the documents were forged,” he clarified.

It was also disclosed that at the time of DP’s arrest and arraignment on July 26, 2021, the investigations were not complete implying that there was no documentary evidence to support the alleged offences.

Over the weekend, a senior police officer disclosed that detectives at the DCI were forced to charge Gachagua over the Sh7.3 billion corruption case.

The anti-corruption court in Nairobi last week gave prosecutors three weeks to review the Sh7.4 billion corruption charges against the DP and 9 others.

The DPP was granted until November 21 to return to court with directions on the trial.

The DPP told the court that he had received letters from some of the accused persons in the case seeking to have him review the evidence and charges against them.

On December 29, 2014, jointly with others not before the court, the DP fraudulently acquired Sh6 million in public funds for the supply of dialysis machines to Nyeri Provincial General Hospital, the court was told.

The DP was charged with money laundering for allegedly receiving a total of Sh104,821,205 from the Bungoma County Government between January 2018 and June 2019, with the intent to unlawfully dispose of the monies.

He was also accused of having received Sh7,583,505 from the Kwale County Government with intent to unlawfully dispose of the money.

Gachagua was also charged with conflict of interest on grounds that between October 2018 and January 2019, being the MP for Mathira Constituency, he privately benefited from a contract awarded for the construction of Njathaini Primary School, which was funded by the Mathira Constituency Development Fund.

The contract, according to the charge sheet, was awarded to a company owned by one of Gachagua’s close associates.